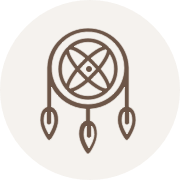 Archive for the Truth and Reconciliation Commission of Canada (TRC) Records

Project Goals: Design and develop a unique ceremony garden that honours Indigenous traditions, symbolism, culture, and the survivors of the Residential School system. 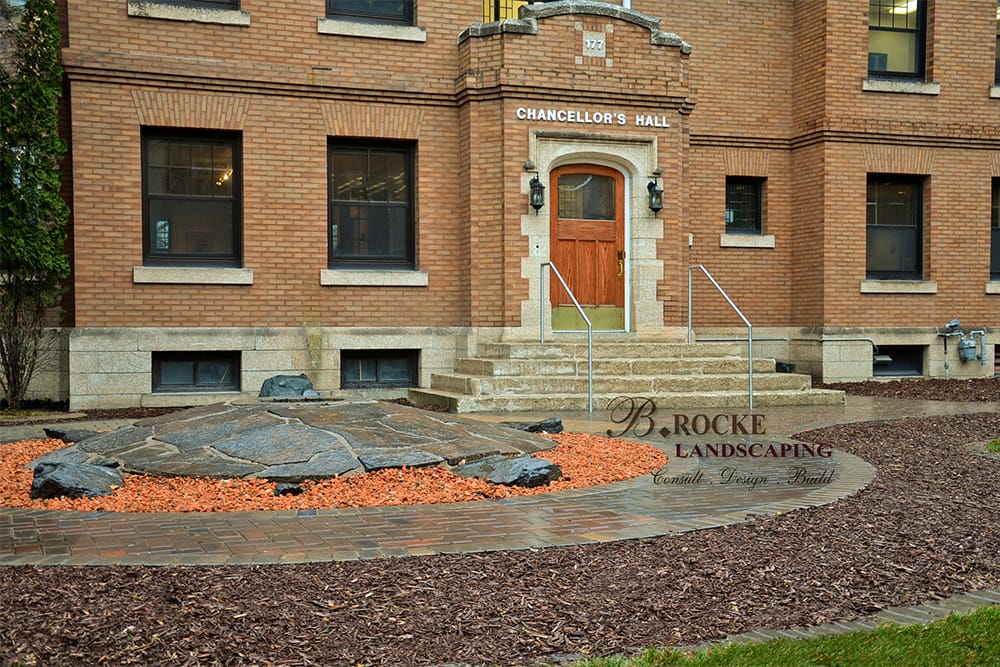 For this meaningful project, our team researched with, and learned from, First Nation Elders to ensure that the design incorporated authentic Indigenous teachings, traditions, and symbolism. We constructed a 20’ diameter raised turtle shell with black granite boulders for appendages, including one carved into a turtle head facing east, signifying a new day. A ceremonial fire pit was embedded into the centre of the shell. A paving stone walking path encircles the turtle, incorporating the four colours of the Medicine Wheel and special stones signifying the cycles of the moon. Between the turtle and the walkway is a rock garden with traditional Indigenous medicinal plants.

Learn more about the project symbolism and significance:

On November 3, 2015, Chancellor’s Hall was renamed The National Centre for Truth and Reconciliation. This would become the repository of the official records of the Truth and Reconciliation Commission. In attendance were survivors of the Residential School System, the University President, various university faculty, provincial and federal politicians, Chiefs, Elders, community leaders, and select media.

The opening ceremony began with the lighting of a sacred fire by community Elders. After the opening fire ceremony speeches were made by the attendees along with several survivors of the residential school system.

With the guidance of Elders, Byron incorporated the following features into our design.

The fire pit was purposely embedded into the centre of a raised turtle shell. The turtle symbolizes “turtle island” a First Nations metaphorical representation of the earth. We designed the turtle to face east as it is culturally significant in honoring the rising of the sun. Surrounding the turtle we designed a walking path incorporating the 4 colors of a Medicine Wheel.

The Medicine Wheel can be used for many Indigenous teachings; one such use is that it represents the unity of mankind’s “4 peoples of the World” as viewed by many First Nations. Embedded in the inner paving border of the Medicine Wheel  are 13 black paving stones. These represent the annual 13 moon cycles which also represents Indigenous women’s strengths and relate to the hunting and harvesting traditions of First Nations. 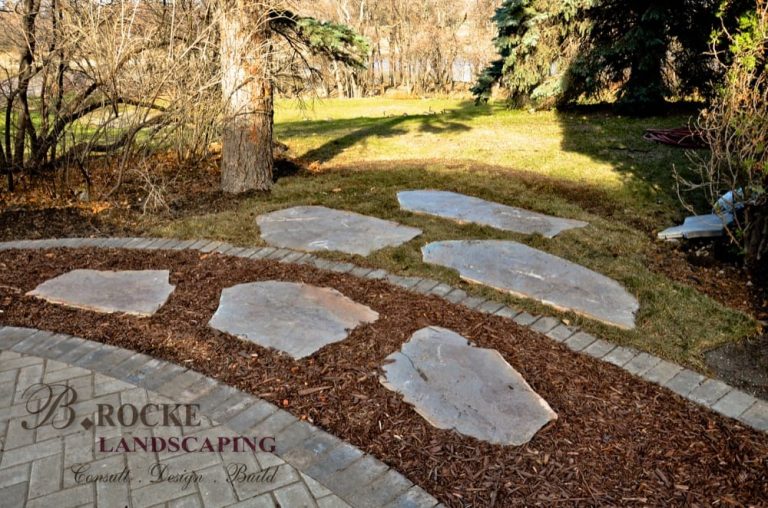 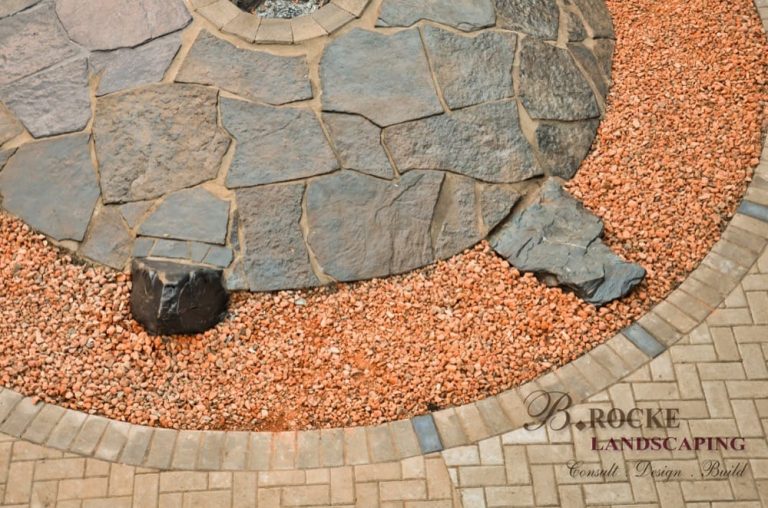 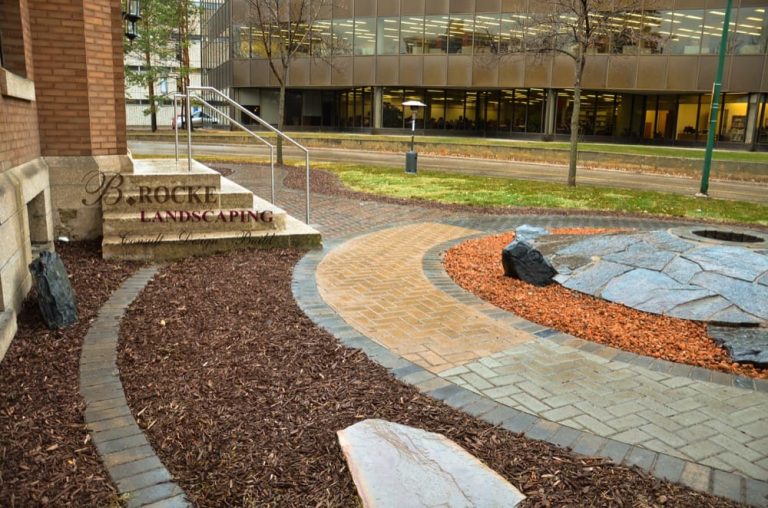 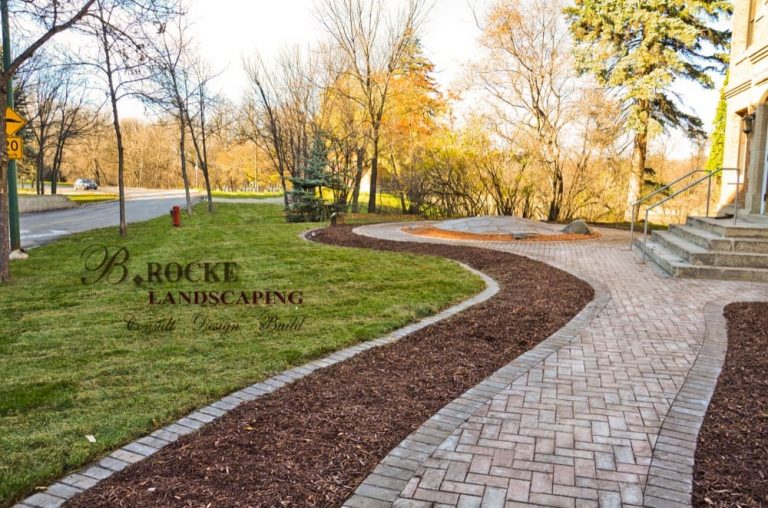 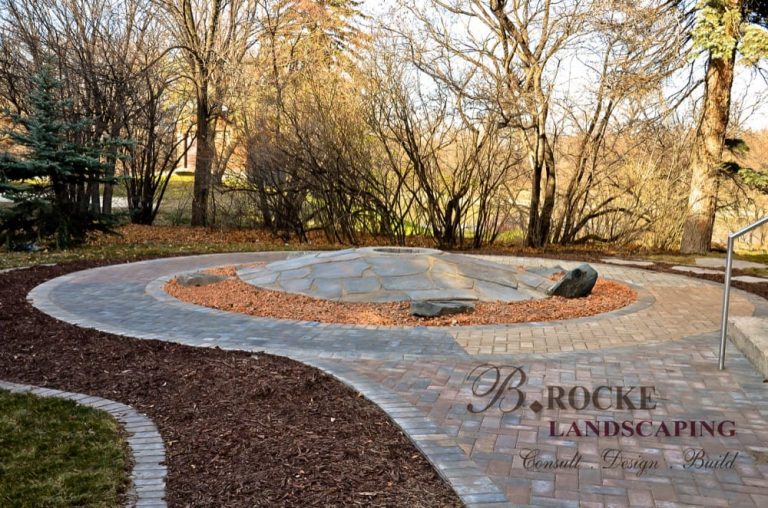 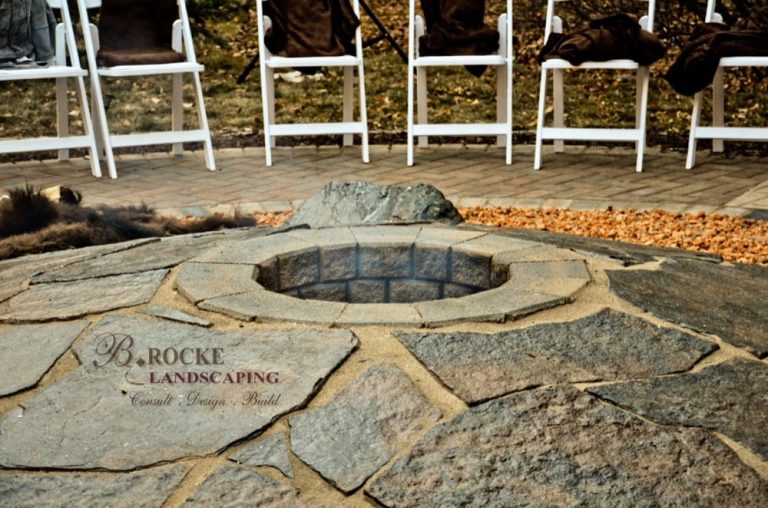